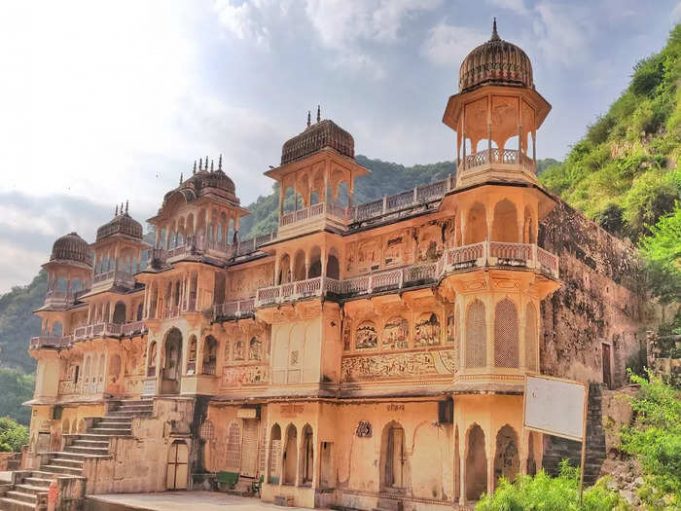 India is a country surrounded by crores of temples, where you will get to see every deity, each and every form of them is worshiped by the devotees with full devotion. But if we tell you that there are many such temples in these temples, where animals are worshipped, then what would you say. Hearing these things, you may not have believed like us, but it is true! There are many such temples in India, where the idols of animals are worshipped. Let us introduce you to those special temples.

Dogs are considered the most beloved pets in the world. Dogs are also said to be the most adorable people, and no matter how, because of the way they take care of their master and the house, hardly anyone in today’s time would care for each other so much. But there will also be a temple for dogs, we and you no one would have thought that. People have built a temple for dogs in Channapatna, the city of toys. The local people believe that since the dogs are selfless, loyal and trustworthy, they protect their village from any wrongdoing.

Not only the cow, the bull is also considered quite sacred by the people in some parts of the country. There is one such temple in Bangalore, where the bull is worshiped by the devotees. This temple, popularly known as Bull Temple, is one of the famous tourist attractions in Bangalore. A huge granite idol of Nandi (bull) is kept in this beautiful temple. It is believed that the Visva-Bharati river originates from the feet of this statue. It is said that the temple was built to control a bull which destroyed all the crops in the area.

By the way, you must have seen the terror of monkeys in the temples till date, from which people keep hiding while saving their belongings. But there is such a temple in Jaipur, where monkeys are considered very sacred. The Galtaji temple in the city is known as the Bandar Mandir where monkeys are worshipped. There is no entry fee for tourists and if you want to feed the monkeys, then you can buy things like dry fruits or bananas from here. In the evening, a large crowd of tourists is seen here to see the monkeys.

Whenever we see a rat in the house, we start planning day and night to drive it away, but there is such a temple in India, where rats are worshiped with a sincere heart. The Karni Mata Temple of Rajasthan is known for the habitat of rats. The interesting thing is that the rats eat food with the people who come here to worship. The temple is home to 20,000 rats and interestingly, no case of plague or other diseases has been reported in this area so far. Locals believe that Karni Mata was born after her death in the form of a rat. Happened in. They also believe that when the mouse dies in the area, they are reborn in the temple.

Snakes may be poisonous, but snakes are one of the sacred animals of India. Snakes are worshiped at Mannarasala Sree Nagaraja Temple in Kerala. The temple is believed to be one of the largest snake temples in the country, with around 30,000 images of snakes in the temples. Women desirous of children visit the temple in large numbers and install a snake idol upon fulfillment of their wish.

Every day something strange happens at Chandi Mata Mandir. Some bears come to this temple at the time of aarti in Mahasamund of Chhattisgarh, eat prasad from the priest and go around nine times. Interestingly, he never hurt the people of the temple. Chandi Mata Temple is near Malkangiri Forest Division from where these bears come. 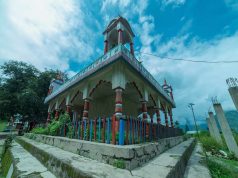 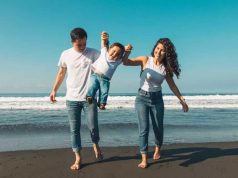 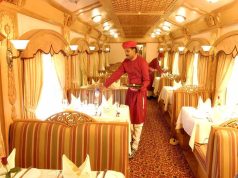