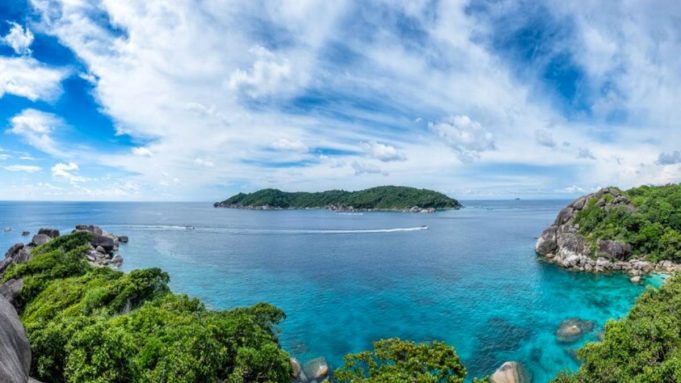 Crystal clear seas, silver gleaming beaches, lush green forests, beautiful islands, priceless cultural heritage, high spirit of patriotism and a glimpse of a mini India, if it’s all you want to see together You can make a plan for Andaman and Nicobar. This trip to remember for a long time will fill you with beautiful experiences.

A mini India with a mixed culture of the country resides here. People from many states of the country including Bengal, Bihar, Uttar Pradesh live here, with their own linguistic identity, cultural diversity of food and dress.

The main attraction of Havelock Island is Radhanagar Beach. With fine white sand and sparkling clear water, this beach was named the best beach in Asia and the seventh best in the world by Time magazine in 2004. Tropical green forests and coconut trees located on either side of the beach were adding to the beauty of the coast.

The Cellular Jail is open for tourists from 9 am to 5 pm on all seven days. Hundreds of cells and walls of the giant prison open the pages of the past, in which the stories of the amazing courage, sacrifice and infinite struggles of the freedom fighters have been written. One would be shocked to see those cells where freedom fighters were hanged.

It is built in the memory of Indian and British soldiers who lost their lives during the First World War.

The time from October to February is considered to be the best season to visit Andaman and Nicobar but can be visited anytime except in the monsoon months. 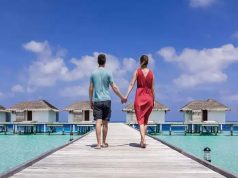 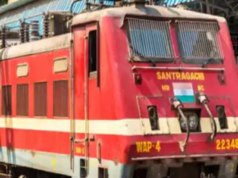 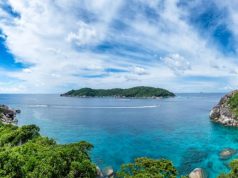