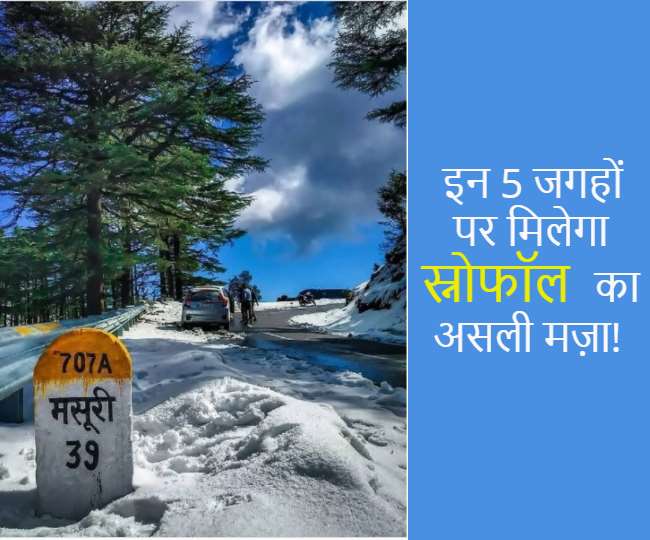 Experiencing a snowfall is a truly magical moment. It’s just a matter of building a snowman, playing with snow, and enjoying a white blanket of snow. If snowfall has always been a part of your bucket list, then you don’t have to go to Switzerland for it. We are telling you about 5 such places in India where you can enjoy snowfall.

So these are the 5 best places in India where you can enjoy snowfall. Carry plenty of warm clothes with you, plan something that includes skiing, site-seeing and going to cafes.