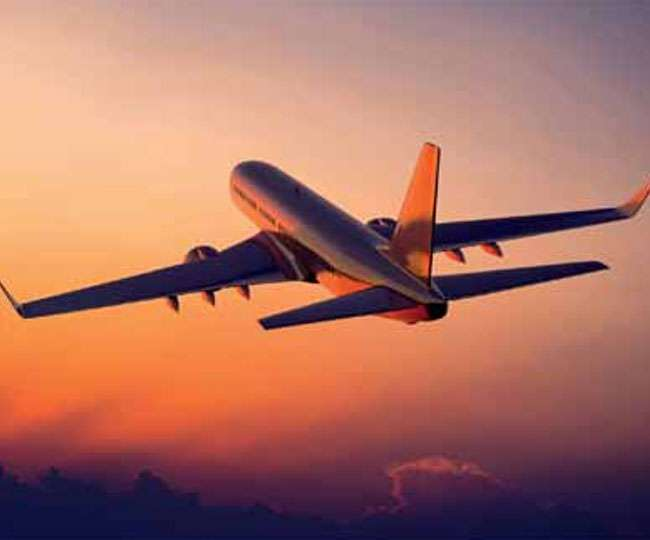 In a significant development for the Jabalpur residents, newly sworn Union Minister of Civil Aviation Jyotiraditya Scindia has informed that a direct flight between the city to New Delhi will begin its operations from July 18. Scindia in a statement issued from his personal twitter account said that the New Delhi-Jabalpur-New Delhi flight will begin its operations from Sunday. The announcement comes in the wake of an earlier announcement made by Scindia about starting 8 new direct flights from the cities of Madhya Pradesh to major cities in the country.

Scindia in a statement issued in Hindi said that the beginning of the Jabalpur-New Delhi direct flight was an occasion of happiness for the residents of Jabalpur and the state of Madhya Pradesh. The minister also said the flight will ferry passengers on five days of the week. He further added that the development would not only save precious time of travellers but would also make a conducive environment for facilitation of trade and business.