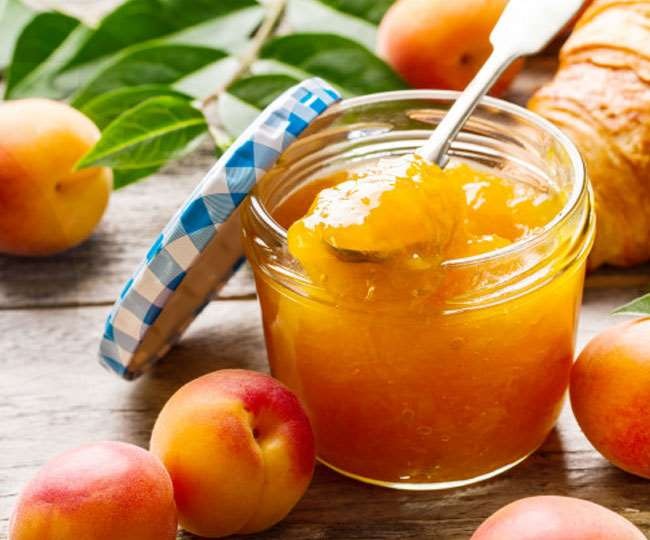 New Delhi, Lifestyle Desk. Food Allowed On Flight: Many people believe that the most important part of any vacation is not just to reach the destination, but you also enjoy the life during the entire journey. Whether you believe it or not, but what you keep with you to eat in the journey makes the journey even more enjoyable. You not only need to find food, but you are also saved from buying expensive and unmatched food that you get at the flight or train station.

By the way, there are many inconsistencies in traveling by train, bus or flight. If you are traveling by bus or train, then you can take any kind of food with you. However, if you are taking a flight, then you should be fully aware of it because there are restrictions on many types of food items in the flight. Let us know which food items you can carry on the flight.

What can I take?