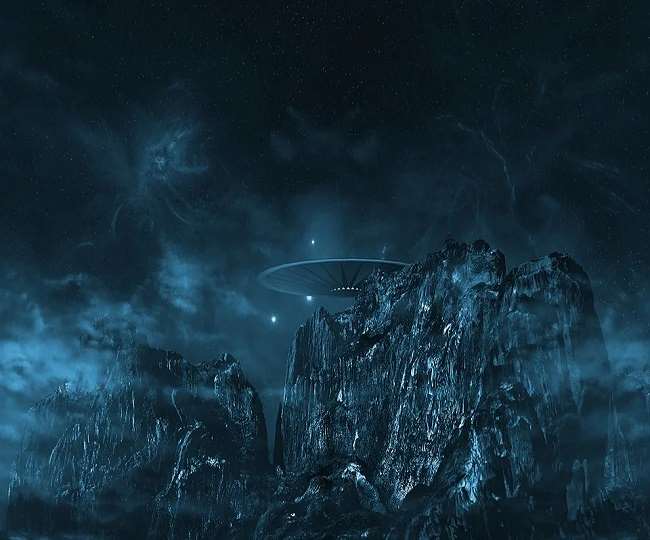 The unlock process has started in many states of the country due to the decrease in the number of infected in the midst of the second wave of Corona epidemic. Lockdown has been abolished in many states, but night curfew continues. At the same time, the unlock process has been started in a phased manner in many states. This has raised hope in the hearts of tourists that tourist places will also be opened. According to the news, tourist places will be fully opened when the situation becomes normal. However, tourists have to take necessary precautions. Along with this, the rules issued by the Ministry of Home Affairs and the State Government will have to be followed. If you are also planning to travel after the lockdown is lifted, then you can visit these 5 cities of the country. Here you can also see the universe by visiting the planetarium. Come, know everything about it-

Ahmedabad Planetarium
This planetarium is located in Gujarat Science City. In this planetarium, you can see not only the universe, but also the planet Earth from close quarters through the show. There are many other interesting celestial bodies as well.

Guwahati Planetarium, Assam
This planetarium is very amazing and special. Seminars and exhibitions are organized in the planetarium. The most amazing thing about this constellation is that it has a unique projection system which is unique in its kind.