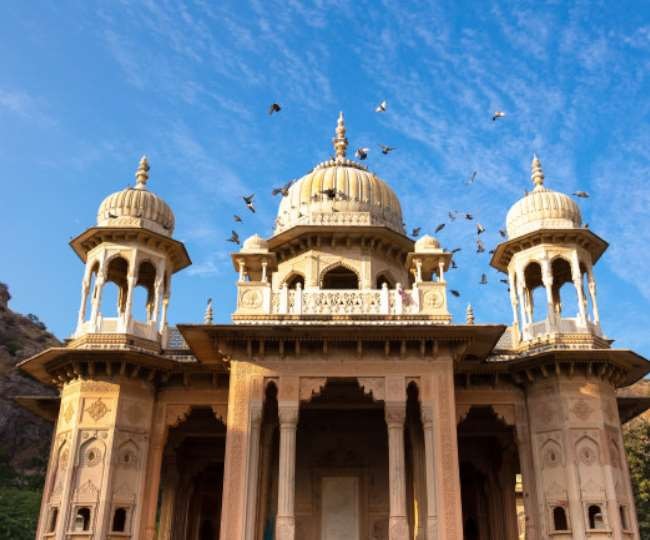 Another very beautiful city of India has been included in the list of UNESCO World Heritage Site, that is Jaipur. About 6 months after getting the status of World Heritage City, UNESCO DG Andre Azole handed over its certificate to the state Tourism Minister Vishvendra Singh. Urban Governance Minister Dhariwal, Energy Minister BG Kalla and Chief Secretary DB Gupta were also present on the occasion. On this occasion, Andrey said, Jaipur is truly a UNESCO City. He said, Jaipur is famous all over the world due to its magnificent buildings and glorious history. Also the jewelery here, Handicrafts and other things keep their identity in the world. It is not easy to maintain your place in the world heritage list because it keeps the pressure on the people and they constantly strive for it. UNESCO DG Andrey Ajole along with his team visited Amre Fort in Jaipur in the morning. The team also went to the government school in Amer and met the students there.

It was announced after the 43rd session of the UNESCO World Heritage Committee in Baku (Azerbaijan) from 30 June to 10 July 2019. The meeting discussed the inclusion of the name of the city of Jaipur in the World Heritage List.

There are 37 World Heritage Sites in Rajasthan. These include the fort of Chittorgarh, Kumbhalgarh, Jaisalmer, Ranthambore and the fort of Gagron. The city was founded by Maharaja Jai ​​Singh II of Amer in 1728. Which is known for its unmatched palaces, buildings, folk breathtaking culture and proud history. Surrounded by the Aravalli ranges on three sides, crowds of tourists from all over the country and abroad gather to admire the beauty of this city. 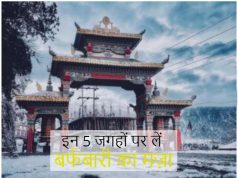 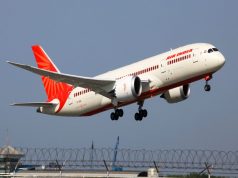 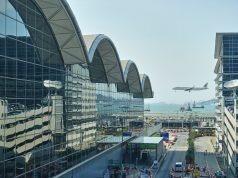