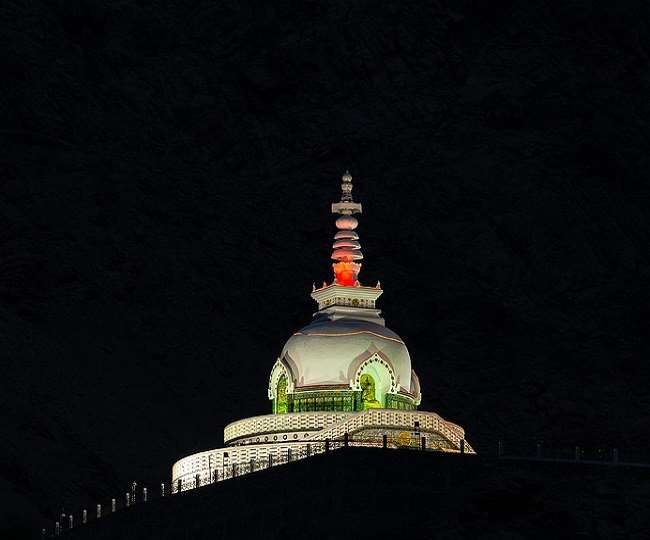 Gautam Buddha was born in 563 BC at Lumbini, Nepal. His father’s name was Shuddhodhana and mother’s name was Mahamaya. Shuddhodana was a Kshatriya king of the Ikshvaku dynasty. His mother died 7 days after his birth. Thereafter, he was brought up by his aunt Mahaprajapati Gautami. Lord Buddha was interested in spirituality from childhood. Due to this, after a few years of marriage, he left his home and took up the sanyasa life.

In this regard, scholars say that Lord Buddha should become a sanyasi to get rid of divine and physical sufferings. Lord Buddha attained enlightenment under the Bodhi tree in Bodh Gaya after years of penance. Since then people started calling him as Lord Buddha. In modern times, Lord Buddha is worshiped not only in India and Nepal, but also across the world including Asia. Every year a large number of followers of Buddhism visit Lord Buddha in Bodh Gaya, Bihar. If you also want to go on a religious journey in the coming time, then definitely go to Basgo Monastery. The statue of Maitreya Dev, the successor of Lord Buddha, is installed in this monastery. Come, know everything about it-

According to Buddhist scholars, Maitreya Dev is the successor of Lord Buddha. In Kali Yuga, when the predominance of unrighteousness will increase and religion will start to decline. At that time Maitreya Dev will appear to protect Dharma. For this, Maitreya Dev is also called the future Buddha. They are described in detail in many Buddhist texts. At the same time, his name is Ajit in the texts. It is believed that Maitreya Dev is presently in heaven named Tushit. Earlier Lord Buddha also lived in Tushit heaven.

There are Buddhist temples in many places of the world including India, in which the statue of Maitreya Dev is installed. One of these monastery is in Leh district of Ladakh. This place is called Basgo Monastery. This monastery was built in the year 1680. Even in the present time, the monastery is situated in its natural form. There are many temples in the premises of the monastery. You can visit Ladakh for Maitreya Dev, the successor of Lord Buddha. This place is famous all over the world for its natural beauty. For this, definitely visit Basgo Monastery once. 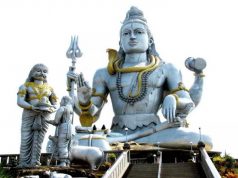 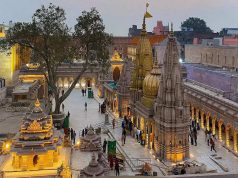