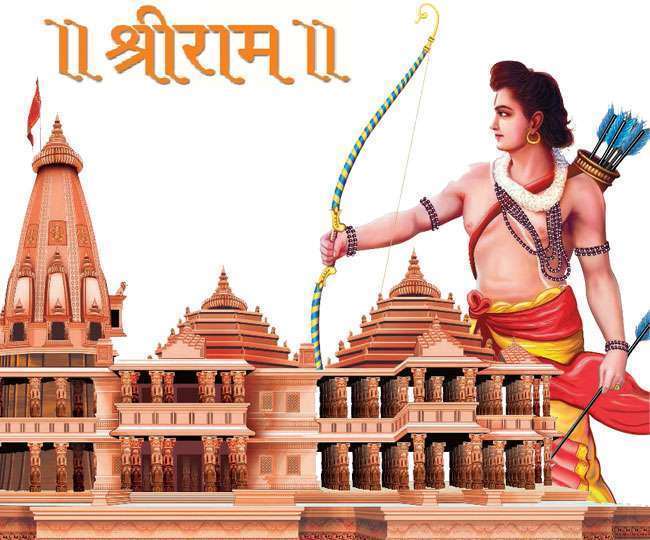 Indian civilization and culture is famous all over the world. There are many temples across the country, which are known for their divine belief. Especially Kashi is called the city of religion. Every year a large number of devotees visit Kashi, the city of Mahadev, the God of Gods, and seek blessings from Baba Vishwanath. Along with this, there are many other places of worship in the country, which are known for their fame. If you also want to see the gods and goddesses, then definitely visit these religious cities once. Let’s know-

Rameshwaram
It is one of the most popular temples of South India. Lord Shri Ram had built a bridge at Rameshwaram for his departure to Lanka. Today there is Ramanathaswamy temple in Rameswaram. This temple built in Dravidian style is world famous. There is also Dhanushkodi temple near this temple. You can visit Rameshwaram for Dev Darshan.

Varanasi
According to historians, there are about 3000 temples in Varanasi. Among these, Sankat Mochan Temple, Lalita Gauri Temple and Annapurna Devi Temple are the main temples. At the same time, Shri Tilbhandeshwar Mahadev is the oldest temple of Varanasi. Varanasi is situated on the banks of river Ganges. For this, Ganga Aarti is organized in the evening. You can visit Varanasi for Dev Darshan.

Madurai
The world famous Meenakshi Temple is located in Madurai. The city is situated on the banks of the Vaigai River. The city of Madurai is counted among the religious cities. There is a Koodal Azhagar temple in this town. The idol of Lord Shri Hari Vishnu ji is installed in this temple. Apart from this, you can also make a religious visit to the Murugan Temple. This temple has been constructed in the 6th century. You can make a religious visit to these temples for Dev Darshan with your friends and loved ones.