North Sikkim is a district of Indian State Sikkim and it is seventh least populous district in India.

A large part of North Sikkim is restricted to travellers because these areas share a sensitive border with the People’s Republic of China. The areas of North Sikkim which are open to travellers gained immense popularity due to its scenic beauty and stunning views of majestic snow capped mountains.

The most popular tourist destinations of North Sikkim are Lachen, Gurudongmar lake, Lachung and Yumthang Valley. 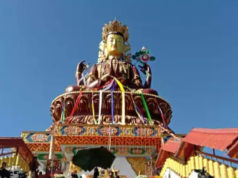 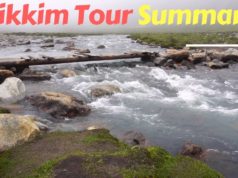 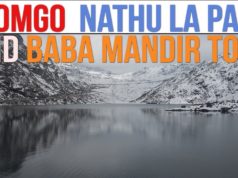