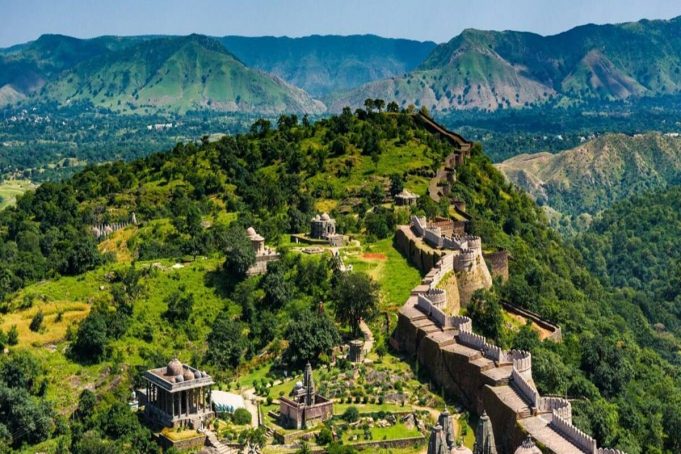 Rajasthan adds online service for film shooting permits and launches Digital application services for travel agencies and safari operators! With an aim to boost the ease of doing business in the state, the Rajasthan government has adopted a digital mode to provide seamless, hassle-free facilities for persons shooting films, videos and travel agencies, excursion agencies, and safari operators.

So, enthusiasts seeking to explore forts, wildlife, palaces, museums, lakes, and religious places in Rajasthan and capture the heritage, and scenic beauty through lens, can now go online. The state government headed by Chief Minister Ashok Gehlot has introduced an online service for film shooting permits in the state. The state is a popular destination for movie and other commercial video shoots and permission for such purpose is granted under Rajasthan Film Shooting (Amendment ) Regulations 2016.

Popular destinations in Rajasthan
Ranging from blockbusters with massive budgets to documentaries made on a shoestring budget, Rajasthan offers a vast range of locations and facilities for every kind of filmmaker and genre of cinema. The most popular destinations in the state for the filmmakers are Udaipur, Pushkar, Sawai Madhopur, Nagpur, Chittorgarh, Jodhpur, Jhalwar, Jaisalmer, Jaipur, Dungarpur, Bundi, Bikaner, Bharatpur, Barmer, Ajmer, and Banswara.

In the direction towards improving ease of doing business in the tourism sector, the state department has also introduced online process for registration of travel agencies, excursion agencies, and safari operators. The online service has made live from January 8, 2021) and citizens will be able to access these services from the Single Sign-On (SSO) login, (sso.rajasthan.gov.in) through citizen apps, the Rajasthan Tourism department said in the statement. 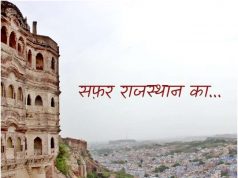 Rajasthan Travel Tips: If you are planning a trip in March, then definitely visit these 5 cities of Rajasthan 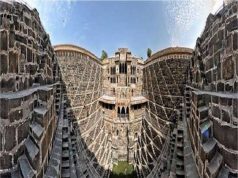 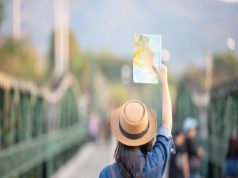