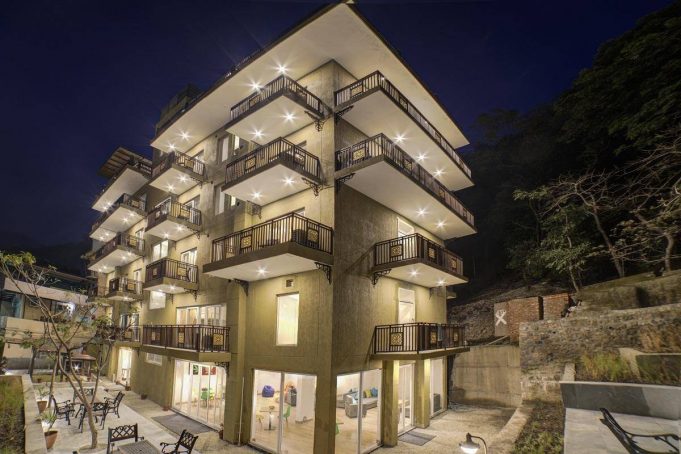 How about a comfortable hostel that feels like a pocket-friendly hotel? Striving to cater to the travel requirements for young at heart travellers as well as backpackers seeking an adventure, Leisure Hotels Group launched its first hotel property in Rishikesh, marking its 20th hotel in the state of Uttarakhand. With its first hotel in an affordable segment for young travellers on the move, the Leisure Hotels Group is strengthening its presence as the largest hospitality stakeholder in Uttarakhand.

Vibhas Prasad, Director, Leisure Hotels Group highlighted the uniqueness of the boutique hostel as being ‘pocket-friendly, smart stay’ where travellers can not only meet but they can share their stories the way travellers love to do. He further stated that the Leisure Hotels group is set to replicate the same model to other leisure destinations, which are already underway.

As many travellers in India already know, pilgrimage cities are witnessing a spike in traveler demand, according to OYO’s latest Travelopedia that was released in December 2020.

Zostel, which surveyed around 1730 respondents spanning diverse locations and age groups, found that the top five destinations in India after lockdown regulations were relaxed turned out to be colder and hilly regions such as Bir, Gangtok, Leh, Manali, Mcleodganj, Mussoorie and Rishikesh! According to Zostel, this trend was closely followed by beach destinations such as Gokarna.

Undoubtedly, Rishikesh has always ranked among the top pilgrimage destinations in the country. For Delhiites, weekend getaways to Rishikesh and Haridwar continue to be on the rise, particularly since the extended Diwali weekend and the relaxation of lockdown restrictions across borders. As OYO’s travelopedia indicated clearly, Indian travellers are increasingly turning to spirituality during recent months.

Leisure Hotels Group, known to have established itself as an experiential resort chain having its presence in scenic spots like Goa, announced the launch of its first hotel property, known as The Hideaway Bedzzz, under the alternative accommodation segment.

For travellers who look for safe and affordable options, this boutique hybrid hotel-and-hotel is located in the heart of Rishikesh and a short walking distance from the most popular tourist spot Lakshman Jhula. With Smart Guest rooms that come with private sit-outs and premium bunk accommodation, the hostel offers a recreational lounge, roof top cafe that offers an aerial view of the Ganges and a diner that serves a-la-carte as well as a buffet.

Recreational activities for travellers include indoor games, library and entertainment options such as books and outdoor activities such as trekking, temple visits, Ganga aarti and white water rafting, which can be facilitated by the hostel.

Another premium offering by Leisure Hotels Group at Rishikesh is Aloha on the Ganges, a premium resort which offers a serene spot for travellers and is located on the banks of the Ganges.

With these two hotel properties of Leisure Hotels Group now adding more than 150 rooms in Rishikesh, it can appeal to a wide spectrum of travellers such as backpackers, students, spiritual travellers and families looking for a quiet stay. 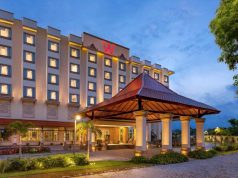 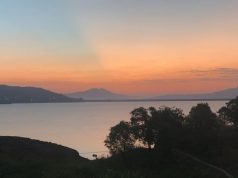 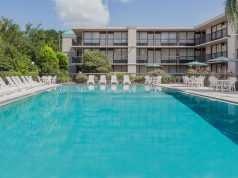