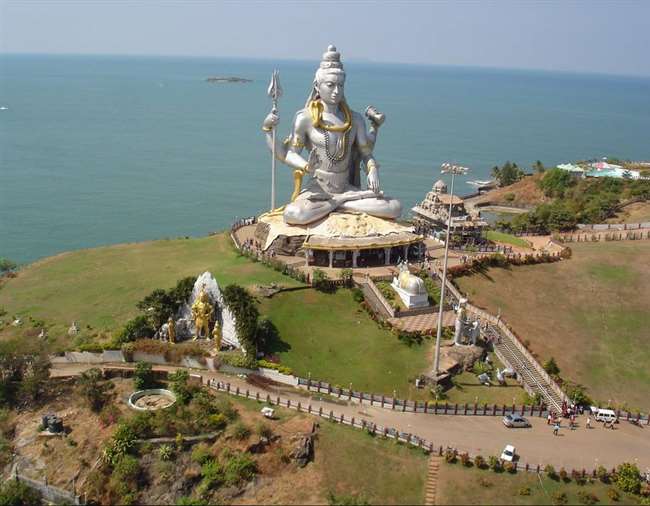 Cochin
Cochin is the perfect city to visit in the month of December. The year ending carnival festival is organized in this city in December. A large number of tourists come from all over the world to attend the Carnival festival. In the month of December, it is cold in North India and hot in Cochin. You can visit Cochin to get acquainted with the Dravidian civilization.

Murudeshwar
This holy place is located in the state of Karnataka. According to historians, the followers of Lingayat sect live in Karnataka. It is believed that there are two sects in Sanatan Dharma. The first is the Shaivite sect and the second is the Vaishnava sect. A grand statue of Lord Shiva is installed in Murudeshwar, which is the center of attraction. Also there are many other world famous religious and tourist places. You can visit Murudeshwar in winter.