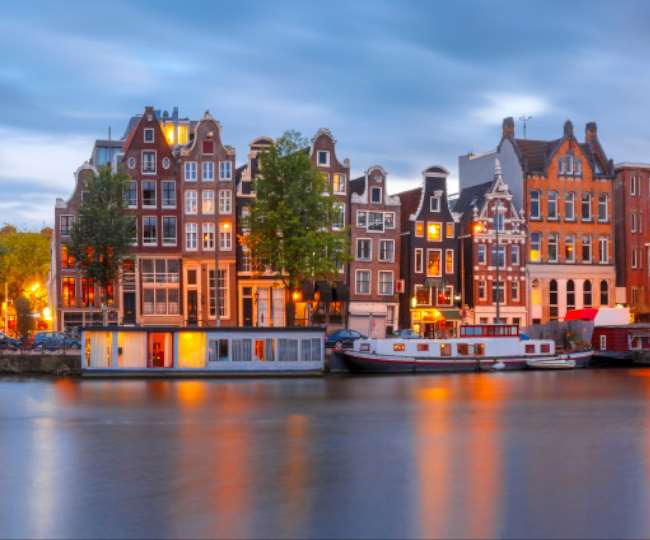 Sitting in the house for two years, now people are getting bored, they are just looking for a chance to get out. While some people want to go out for fun, some people have a compulsion to work. So there is good news for both types of people that those who have got both doses of Covishield in India can now comfortably travel to some special countries of Europe. On July 1, 9 countries of Europe have given ‘Green Pass’ to the Kovidshield vaccine. This means that the Kovishield vaccine has been included in the list of approved vaccines there. One country, Estonia, has also included the covaccine made by Bharat Biotech in the visa rules.

India had appealed to the Union
By getting the green pass, people who have got both the doses of Kovishield will now be able to get some relaxation in the rules and regulations of Corona. Earlier, people could not travel to Europe due to non-availability of green passes. These 9 countries of Europe include Germany, Slovenia, Austria, Greece, Iceland, Ireland, Spain and Switzerland. In this case, India had appealed to the Union to consider Kovishield and Covaccine separately. After which the decision came in favor of India.

Verify on Covin Portal
India has told the European Medical Agency that the certificates of people vaccinated in India can be verified on the COVIN portal. India said that it will also exempt people who bring green passes from mandatory quarantine.

EMA approved only 4 vaccines
The European Medicines Agency (EMA), an agency of the European Union, had earlier approved only four Kovid-19 for green passes. These include BioNTech-Pfizer’s Comiranti, Moderna, Oxford-AstraZeneca’s Vaxjeveria and Johnson & Johnson’s Janssen.