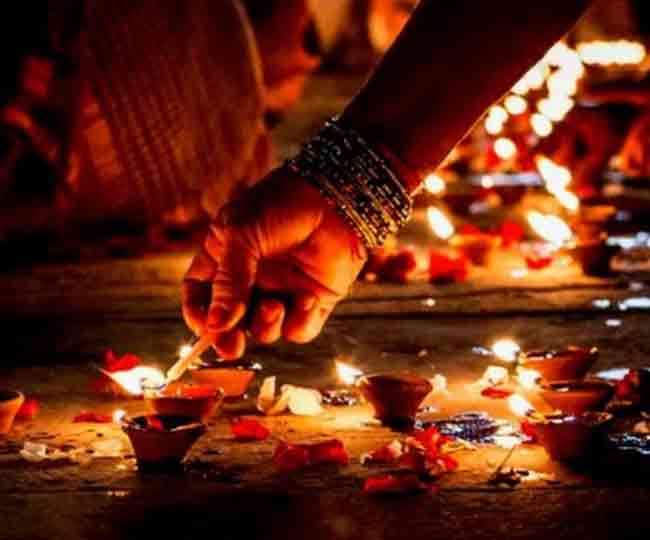 Diwali has special significance in Sanatan Dharma. This festival is celebrated on the new moon day in the month of Kartik. Goddess Lakshmi and Lord Ganesha, the goddess of wealth, are worshiped on this day. Also, lamps are lit in homes. It started in Treta Yuga. Later, Diwali is celebrated on the new moon of Kartik month. At the same time, 15 days after Diwali i.e. on Kartik Purnima, Dev Diwali is celebrated. It is a religious belief that the deities come to earth on the day of Dev Diwali. Simply put, on the day of Dev Diwali, the deities come to the earth to donate lamps. Therefore, on the day of Dev Diwali i.e. Kartik Purnima, devotees take a holy dip in the Ganges river. Also, Dev participates in the Diwali program. On this occasion worship-worship, havan and lamp are offered on the banks of river Ganga. If you also want to be a witness to Dev Diwali, then you can make a religious visit to these cities situated on the banks of Ganga-

Banaras
Banaras is known as Dev Bhoomi since divine times. The city is situated on the banks of the holy river Ganges. Banaras is famous all over the world for its religious importance. Every year tourists from all over the world come to visit Banaras. People get the blessings of God by attending the Ganga Aarti. There are a total of 88 ghats on the banks of the Ganges. Especially Manikarnika Ghat is famous for funeral rites. It is believed that the person whose last rites are performed at Manikarnika Ghat attains salvation or heaven. Worship and Ganga Aarti are performed at other ghats. At the same time, a special program of lamp donation is organized on Dev Diwali. You can undertake a religious visit to Banaras. Banaras is also known as the city of Baba.

Haridwar
Uttarakhand is called the land of gods. There are many religious places in the state, which are world famous. One of these holy and holy places is Haridwar. Haridwar is known for Sanatani culture. Even at present, Kumbh Mela is organized in Haridwar. Deep Daan is also done in Haridwar on the occasion of Dev Diwali. Before this, even on the occasion of Diwali, diyas are lit on the banks of river Ganga in Haridwar. 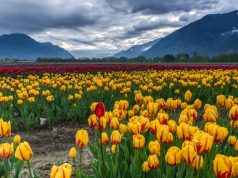 April Fairs and Festivals: Plan to visit these places in April as well as enjoy the festival 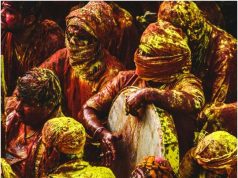 Holi Celebration 2022: This year, see the splendor of Holi at these places around Delhi! 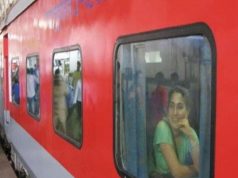