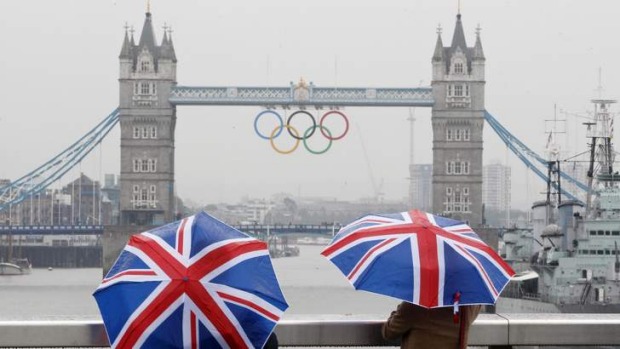 New Delhi [India] Aug 4: The year 2017 was a record-breaking year for tourism from India to the UK with 562,000 Indians visiting the country.

As compared to the previous year, there was a 35 per cent increase in the number of Indian tourists visiting the UK in 2017 with travellers spending a whooping total of 454 million pounds during their stay.

The spending by Indian tourists in UK for 2017 saw an uptick of 5 per cent as compared to 2016, as per official figures from VisitBritain, the country’s national tourism agency.

Tricia Warwick, Director, Asia Pacific, Middle East and Africa for VisitBritain, said she will be focusing on growing the value and volume of inbound tourism from this region by developing and amplifying the trade and public diplomacy partnerships and by driving inspiration and conversion to explore Britain through the “I Travel For.” consumer marketing campaign.

“India is a very important market for VisitBritain and it is fantastic that more people than ever are traveling and enjoying experiences,” said Warwick.

VisitBritain is working with partners in India to amplify its marketing reach and convert the aspiration to visit the UK into bookings. Apart from showcasing how accessible regional England is for visitors, focus in the coming months is to highlight regional destinations as part of the ICC Cricket World Cup in 2019 taking place in England and Wales.

“Britain is offering great value for visitors from India and we are working hard with partners including tour operators and airlines to make it easier to book and explore more of the country, inspiring more visitors to travel right now,” she added.