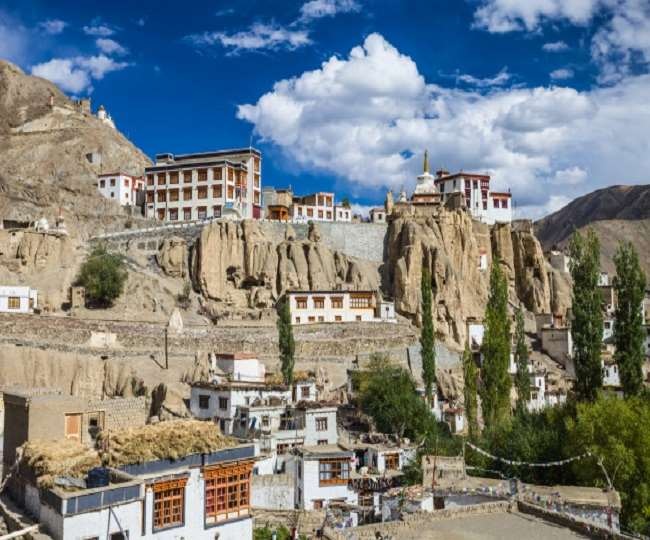 In modern times, people are trying to make their home on the moon. For this, some people have also bought land on the moon. However, it is illegal to buy and sell land in space. For this, a law was enacted in 1967, which completely banned buying and selling land on the moon and stars. The agreement was signed and agreed by 104 countries including India.

At the present time it is very difficult to establish a shelter on the moon. In such a situation, people make the land of the moon only in their name. However, people who want to take a walk on the moon need not be disappointed, because there is such a place in India. Where you can visit the moon. This place is known by the name of Moonland the whole world. If you too are fond of walking and want to take a walk on the moon, then you can go to Moonland. Let us know about Moonland in detail.

Where is moonland?
The place is located in Kashmir, India and is just 127 km from Leh. The place is named Lamayuru village. People from all over the world come to visit Lamayuru village. Especially for Moonland’s Didar. In Hindi it is called the land of the moon. The village is situated at an elevation of 3,510 meters.

What is unique?
It is said that earlier this place had a lake which later dried up. There is also a monastery in Lamayuru village which is the center of attraction. While the yellow-white soil of the lake looks exactly like the moon land. On the full moon night, when the light of the moon falls on it, the soil starts to shine and appear like the moon. 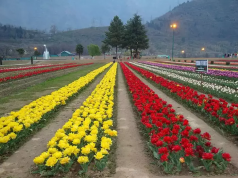 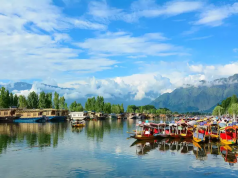 Plan These Beautiful Hill Stations Near Kashmir Heaven On Earth 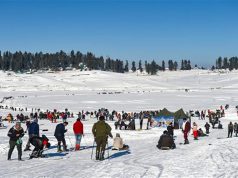