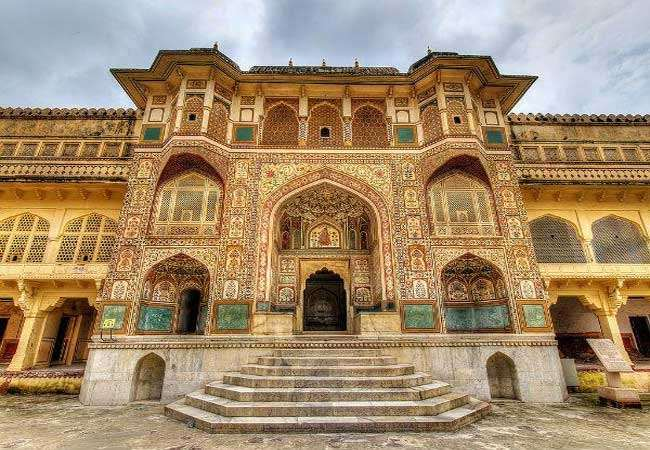 Amer Fort is located in the city of Amer, which is 11 km from Jaipur. It was built in 1592 by the Meena Samaj.
Delhi, Lifestyle Desk. Union Minister of State for Tourism and Culture, Mr. Prahlada Singh Patel has recently suggested to open all the monuments by tweeting. This can boost tourism. Also, after being locked in homes for a long time, people will also get a chance to tour in various monuments of the country. If you too are planning to roam between Corona virus crisis then you can visit these 5 places-

Red Fort, New Delhi
This fort was built by Shah Jahan in 1648. It is made of sandstone and extends for two kilometers. It currently has two main gates, Lahori and Delhi Gate. There is also Meena Bazaar inside this fort.

Golden Temple, Amritsar
This temple is located in Amritsar city of Punjab. It is also called Harmandir Sahib Gurdwara. It is one of the sacred sites of Sikhism. This temple has been constructed with gold i.e. gold. It is said that 50 thousand devotees are offered Prasadam (food) daily in this temple.

Mysore Palace
This palace was built in the 14th century. It was then rebuilt in 1897. This palace is built under Indo-Sarcenic architecture. While the palace is three storeyed. Its height is about 145 feet and the palace also has beautiful gardens. The golden throne is also visible on the day of the major festivals.

Ajanta and Ellora Caves
This architecture was built between the 5th and 10th centuries. These caves are a stone statue of Buddha, Jain and Hindu deities. It has 12 Buddha, 17 Hindu and 5 Jain caves. It is counted among the World Heritage sites.

Amer Fort is located in the city of Amer, which is 11 km from Jaipur. It was built in 1592 by the Meena Samaj. This fort is also made of sandstone. It has a variety of modern architecture, including Sheesh Mahal, Diwan-e-Aam and Diwan-e-Khas. Apart from this, there is happiness in this fort. 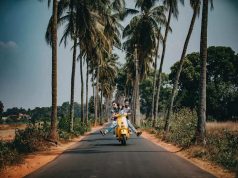 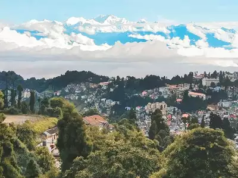