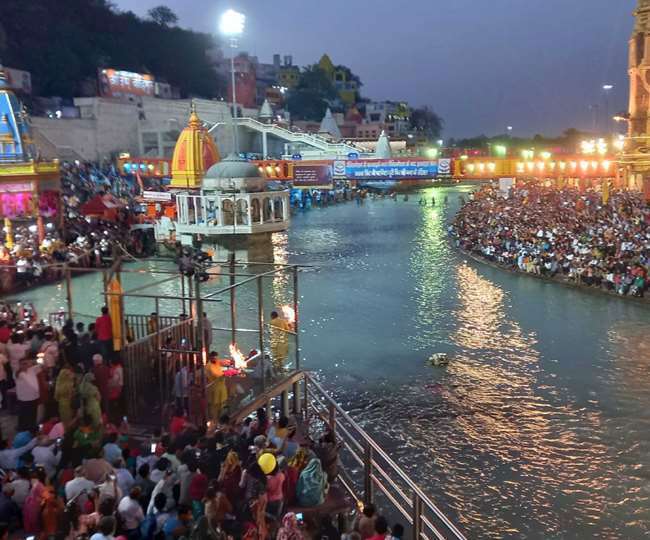 The second wave of corona virus epidemic has intensified the speculation about the Haridwar Kumbh Mela to be shortened. However, no information has been officially released. In this regard, Kumbh Mela officer Deepak Rawat said that no order has been received to shorten or shorten the Kumbh Mela amid the second wave of corona virus epidemic. Earlier, on March 31, the Uttarakhand High Court had directed the state government to conduct 50 thousand corona tests (RT-PCR) daily during the Kumbh Mela.

On the order of the High Court, the State Government said in the High Court that 39 thousand corona tests (RT-PCR) are being done every day. Let us tell you that the last royal bath of Kumbh Mela is on 27 April. Whereas, the Haridwar Kumbh Mela concludes on 30 April. At the same time, Tirth Singh Rawat thanked the sage-saint community for the successful organization of Haridwar Kumbh Mela. At the same time, devotees will have to strictly follow the guidelines issued by the Ministry of Home Affairs to the devotees. Let us know what is the new guideline of the Ministry of Home Affairs-

At the same time, RT-PCR negative test should be done 72 hours in advance. If a person does not have an RT-PCR negative test report otherwise older than 72 hours, then he / she will not be allowed to enter Haridwar. Let us tell you that April 27 is the last royal bath. A large number of devotees can come on this day. Stringent rules have been made for this.