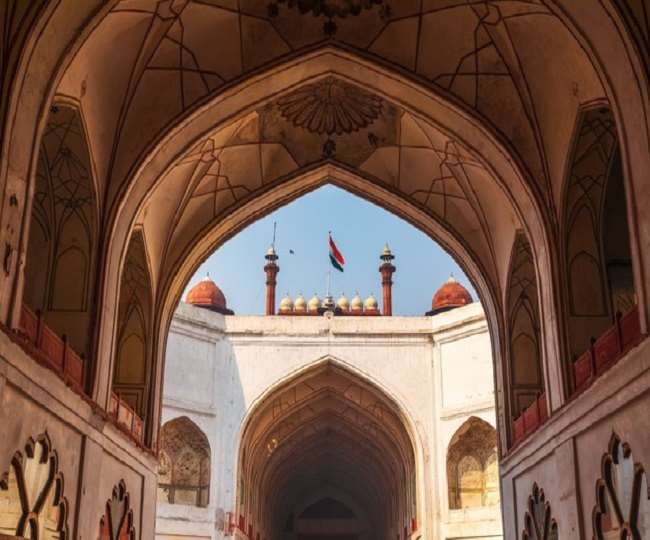 According to historians, on December 12, 1911, the British government announced that Delhi would be made the capital of the country. From that time the process of making Delhi the capital started. After this, on February 13, 1931, Delhi became the capital of the country. Since that time there has been an all-round development of Delhi. At present, there are many historical places including the Parliament House in the capital of the country, Delhi. It also houses several museums. There are museums in all the states and union territories of India. Where you get a chance to know your history, your civilization and culture. The Kolkata Museum is counted among the oldest museums in the country, established in 1814. Whereas, the state of Madhya Pradesh has the largest number of museums in the country. After visiting these museums, you can get acquainted with the history of India. Come, know about these museums-

Gandhi Smriti was earlier known as Birla House. This museum is dedicated to Gandhiji. According to historians, Bapu spent the last 144 days of his life at this place. If you want to get acquainted with the biography of Gandhiji, then you can visit Gandhi Smriti.

old Fort
Purana Qila was earlier known as Shergarh and Sher Qila. It is the oldest fort in Delhi and is situated near Pragati Maidan. If you want to get acquainted with medieval India, then definitely visit the Old Fort. 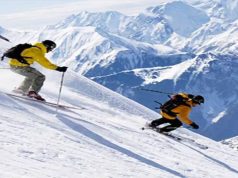 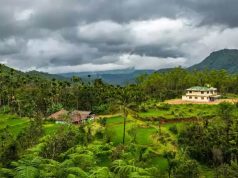 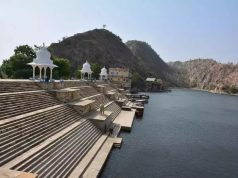