Kolkata is the land of culture, traditions and amazing food! The city keeps organising fun food festivals from time to time; this year, it is the Beep Festival that Kolkata is waiting for eagerly. The food fest was not the name organisers actually agreed to. Initially, it was called the Kolkata Beef Festival. However, the organisers had to change the name from ‘beef’ to ‘beep’ in the face of protests and threats.

About the festival
The festival is being organised by an event management firm and will take place on June 23, 2019. The event has become quite popular on various social media platforms, garnering a lot of positive response. The head of the firm mentioned that it is a food festival, where various sort of meat would be served to foodies.

This one-day food festival will celebrate a wide range of delicious fish, beef and pork delicacies. These are such delicacies, which are not available on a regular basis to people of Kolkata. The menu contains a number of beef items including beef tenderloin, beef Bolognese pasta, beef steaks and pasta.

It is to be noted here that selling beef or eating beef delicacies is not illegal in the state of Bengal.

Venue
Earlier, the venue for the event was at a restaurant near Priya Cinema; it has been now changed to Sudder Street, a cosmopolitan region in central Kolkata, owing to the threats. 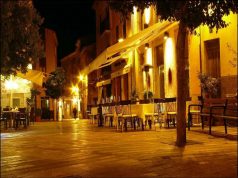 These are the best coffee and tea houses in Delhi, if you ever feel like making a plan here with friends 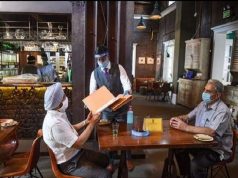 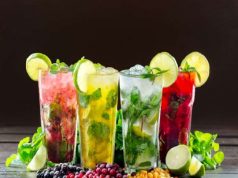 Visit these cities to enjoy tasty drinks in the summer season