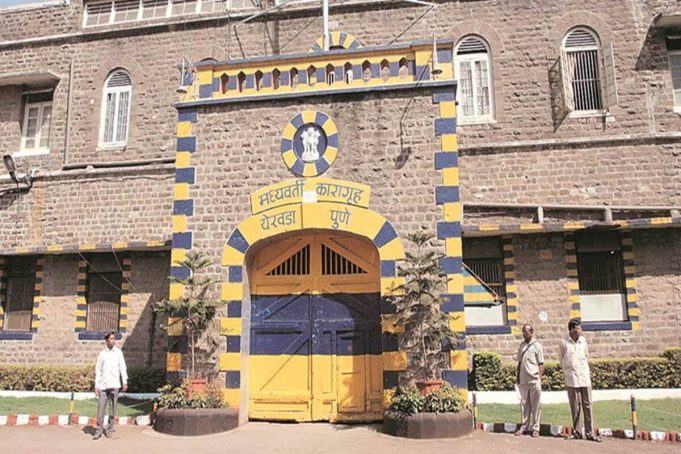 Jail Tourism Yerawada in Maharashtra: On Republic Day 2021, the Maharashtra government is commencing Jail Tourism in the state. Maharashtra Home Minister Anil Deshmukh has announced that Jail tourism will begin in the state on January 26 and Chief Minister Uddhav Thackeray will be launching the programme. The jails across India have remained a silent witness to India’s freedom struggle as a pantheon of legendary freedom fighters were imprisoned by British rulers in these prisons.

The Jail tourism will begin in the state from Yerawada Jail on January 26. Many freedom fighters were jailed at Yerawada Jail, so it will be developed as a tourism site. The first phase of this initiative will start from 150-year-old Yerawada jail in Pune. The second phase of this initiative will begin at Nagpur, Thane, and Ratnagiri Jails. It would be a novel experience for citizens, students, and history scholars to learn more about its historical values, state Home Minister Anil Deshmukh said.

Significance of Yerawada Jail
Various jails in Maharashtra have a unique significance in the history of the Indian freedom struggle. Several freedom fighters, including Mahatma Gandhi, Sardar Vallabhbhai Patel, Pandit Jawaharlal Nehru, Sarojini Naidu, who contributed to the independence of the country were imprisoned, in Yerawada jail. The ‘Poona Pact’ that refers to an agreement between Dr. Babasaheb Ambedkar and Mahatma Gandhi was signed under a mango tree at Yerwada Central Jail in Pune. Great revolutionary freedom fighters Chapekar brothers also sacrificed their lives for the country’s independence in this Jail, state Home Minister Anil Deshmukh said.

The State government will start the Jail Tourism initiative on January 26, considering the historical significance of these prisons.