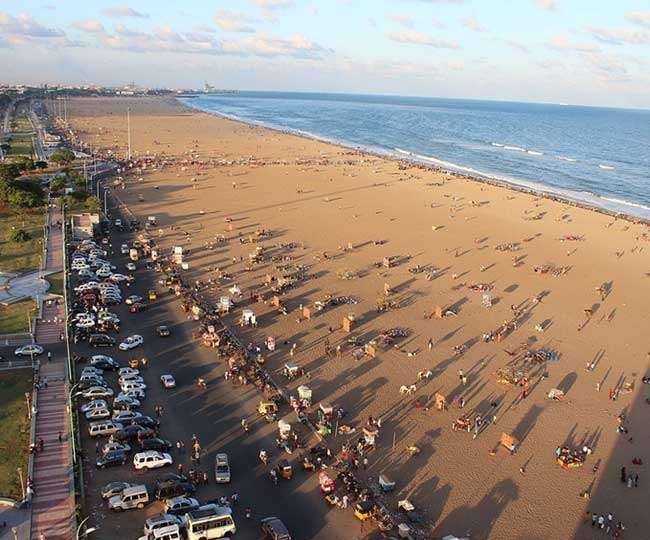 Normal life has been adversely affected by the corona virus epidemic. In particular, it has had a major impact on the tourism sector. However, tourist destinations are being opened after a long time. In this sequence, after almost eight months, Marina Beach in Chennai has been opened for tourists. Additionally, all the beaches and tourist destinations of Tamil Nadu have been opened since Monday. On the very first day, a lot of crowd gathered on Marina Beach and people had a lot of fun on Marina Beach. Not only the common people are happy with this, but even the vendors who shop on Marina Beach are celebrating and they have welcomed the government’s decision to open Marina Beach. Earlier, Marina Beach was completely closed for tourists from March 8 due to the Corona virus epidemic. Due to this, shops were also closed.

According to the news, on Monday, after a long time, Marina Beach was opened and on the very first day, the children and elders reached Corona Beach. Tourists were seen throughout the day on Marina Beach in large numbers. Earlier, the state government issued a notification relaxing rules to prevent corona virus. At the same time, 200 people have been allowed to visit Marina Beach simultaneously. However, it has a provision for amendment. For this, the number of tourists can be reduced or increased as per the convenience.

Whereas, Greater Chennai Corporation has invited vendors of Marina Beach to submit the application of modern pushcart. Giving more information about this, the officials of Greater Chennai Corporation said that forms will be available in the Department of Revenue Officers from December 21 to December 26. Sellers will have to fill two set forms, while officials will release the final list on 6 January. 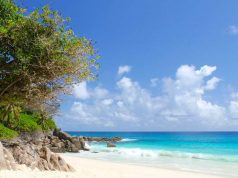 Two more beaches of India got Blue Flag, included in the list of cleanest beaches in the world