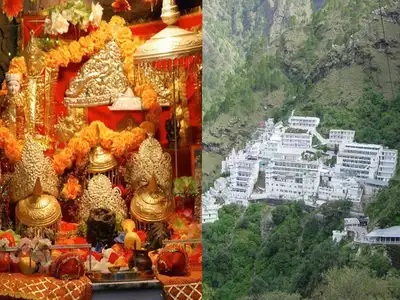 If you are going to have darshan of Mata Vaishno Devi by train , you will soon be able to book tickets for Darshan of Mata with the train. IRCTC and Vaishno Devi Shrine Board are working together on this scheme. According to a senior IRCTC official, the plan of IRCTC is to book all religious places with train tickets. This plan has been discussed. A final plan is being prepared. On October 5 last year, the railways started the Vande Bharat train between New Delhi to Katra. There is also a plan to book Mother’s Darshan.

Aarti is performed twice a day in the morning and evening of Shri Mata Vaishno Devi. The building is booked. Darshan is also done by helicopter. There is also a discussion that passengers can get all the facilities only through railway tickets. At the same time, the third private train has been started for people from Varanasi to Indore from Mahashivratri i.e. 20 February. In this also, the scheme of VIP Darshan and Aarti of Baba Kashi Vishwanath has been started. 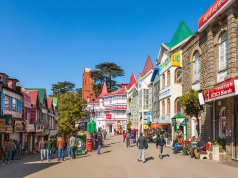