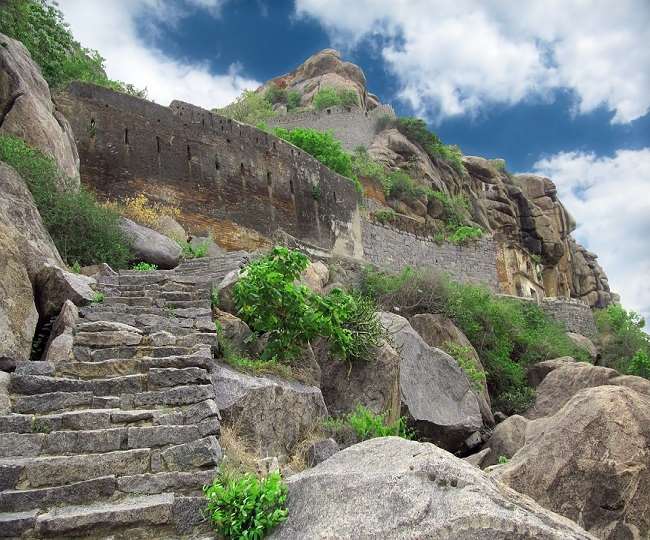 The history of India is divided into three sections. The second part of these is called Medieval India. Medieval history is also called the period of renaissance. Italy is called the father of the Renaissance. According to historians, the first Renaissance took place in Italy. Its precursor is the teeth. The Bhakti era has emerged in medieval India. At that time the Bundela dynasty also emerged in some areas of Uttar Pradesh and Madhya Pradesh. It is said about the Bundelas that they were worshipers of Vindhyavasini Devi. Their rule areas are called Bundelkhand. The ancient name of Bundelkhand is Jejakabhukti. Jejakabhukti was the main kingdom of the Gupta period. It is situated on the banks of river Narmada and Yamuna. Bundelkhand is extremely popular for its culture and civilization. It has also been the site of the knights. Many warriors have been born on this holy earth. For this, Bundelkhand is also called the place of knights. According to historians, great people like Rani of Jhansi, Major Dhyan Chand, Maithilisharan Gupta were born on the land of Bundelkhand. If you want to get acquainted with the history of Bundelkhand, then definitely visit these places-

Jhansi Fort
The fort of Jhansi was built in 1613 by Bundela Naresh Bir Singh Judeo. The Bundelas ruled here for about 25 years. After this the fort was ruled by the Mughals, Marathas and the British. During the Maratha reign this place was called Shankargarh. However, Mardani Rani of Jhansi, who fought a lot in the freedom struggle of 1857, fought from the fort. To get acquainted with the civilization and culture of Bundelkhand, one can visit the Jhansi Fort.

Khajuraho
Khajuraho is the center of attraction in Bundelkhand. Khajuraho is located in Chhatarpur district of Madhya Pradesh, which is a unique example of architecture. There are many ancient and medieval world famous temples of Sanatan and Jainism in Khajuraho. These temples were built by the Chandela dynasties. Every year a large number of tourists visit Khajuraho Temple and Dev Darshan. If you want to see a living depiction of the wonderful architecture of the Chandela dynasty, then definitely visit Khajuraho once. 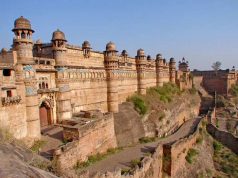 To see the glory of India, must visit these huge forts 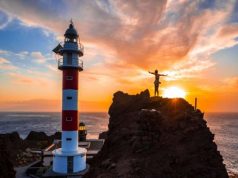 To get started in Mayanagari, you must visit these forts once. 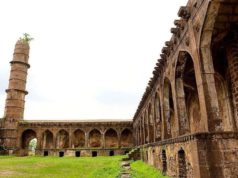