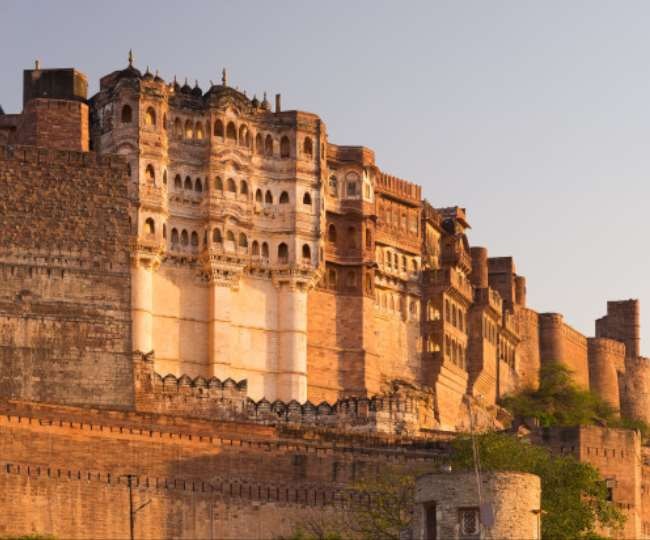 There are many places in India from north to south, which are beautifully covered with many mysteries. By visiting these places you will get a different experience. Its popularity is such that there is an influx of domestic and foreign tourists in these places throughout the year. Learn about these selected places …

Anantpura Lake Temple, Kerala
Anantpura Lake Temple is located in the middle of the lake in Anantpura, a small village in Kasargod district of Kerala. Where the Vegetarian Crocodile Babia lives, it is believed that Babiya eats only the offerings of rice and jaggery made in the temple. It does not harm anyone, even the fishes living in the lake are safe from it.

Adam’s Bridge, Tamil Nadu
Adam’s Bridge is also known as Ram Setu. Which is a chain of limestone between Rameswaram Island along the South East coast of India and Mannar Island on the North West coast of Sri Lanka. According to Hindu beliefs, it was built by Nal-Neel, the two monkeys who joined Sri Ram’s army in the Ramayana.

Leaving Route Bridge, Cherrapunji
The Umeshiang Bridge, built by a tribe living in Meghalaya, is 17 meters long, also known as the double-decker route bridge. One of the most popular and oldest living route bridges in Meghalaya. It is believed that it is more than 500 years old.

Roopkund (Skeleton Lake), Uttarakhand
Roopkund is one of the popular tracks in Uttarakhand. This track, 5,029 meters above sea level, is known for its beauty and thousands of human skeletons present here. Those seen when the ice melts. Karni Mata Temple, Rajasthan

Located in Bikaner district of Rajasthan, the reason for the popularity of this temple is about 20,000 rats living here. Also known as the Temple of Rats. Devotees from here and abroad come here to visit. It is believed that it is considered very auspicious if one gets to see the white mouse here.