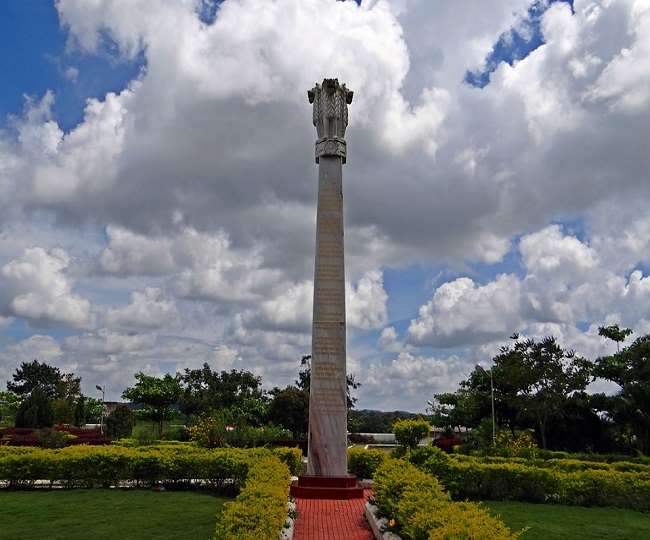 The history of India is divided into three parts. The first part of these is called ancient India. The valor of ancient India is written in golden letters in the pages of history. According to historians, the discussion of the bravery of Chandragupta Maurya is still in the whole world. Jainism and Buddhism had emerged during that time. The Maurya Empire was a follower of both Jainism and Buddhism. Where, Chandragupta Maurya adopted Jainism in the last days of his life. There itself, Emperor Ashoka converted to Buddhism after the Kalinga War. The credit of bringing Buddhism out of the country goes to Emperor Ashoka. He sent his son and daughter to many other countries including Sri Lanka to propagate Buddhism. Many historians compare the Maurya rulers to the warrior Maximus. At present the description of ancient India is contained only in books. If you want to get acquainted with ancient history in a living form, then definitely visit these places of the country. Let’s know-

Sudarshan Lake
This lake is located in Girnar of Gujarat state. This lake was formed during the reign of Chandragupta Maurya. According to historians, the Maurya Empire was extended to the north-west. At that time, at the behest of Chandragupta, the founder of the Maurya Empire, his governor Pushyagupta had built Sudarshan Lake. However, the lake was reconstructed during the reign of Emperor Ashoka. This lake was created for the welfare of the people. It is mentioned in ‘Girnar inscription’. You must go to Girnar to see the ancient history.

Kalinga, Dhauli
Dhauli is located just 8 km away from Odisha’s capital Bhubaneswar. According to historians, the battle of Kalinga probably took place on the banks of the Daya River. Emperor Ashoka was victorious in this war, but due to his change of heart, the Maurya rule later declined. About 1 lakh people died in this war. The Kalinga War was the last battle of Emperor Ashoka’s lifetime. After this war, Emperor Ashoka vowed not to take up arms. Also adopted Buddhism. Kalinga Festival is celebrated every year at Dhauli Shanti Stupa. The purpose of this festival is to establish peace. To get acquainted with the ancient history, you must visit Kalinga once.