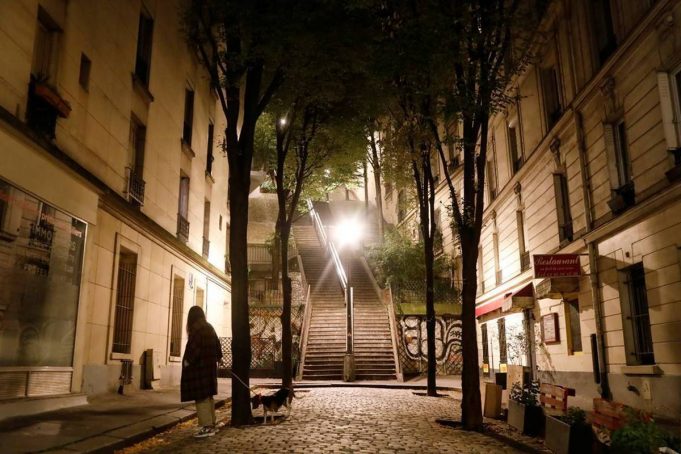 As the lockdown measures intensify in Tamil Nadu’s capital- Chennai, police officials have made it mandatory for people to have an e-pass to travel within the city. The decision taken by the Greater Chennai Police said that those who want to move within the police station limits during the 6 am to 10 am window. The move comes at a time when there is an ease of restrictions for people to go out and buy essential items.

Citing the orders given by the new City Commissioner Shankar Jiwal, an IE report noted that police in the city have been asked to divide Chennai in 12 districts as well as 348 sectors. The police will impose 13 vehicle check points at the district border area. Apart from this, an additional 153 checkpoints are being set up to make sure all important junctions and police limits are being covered properly.RELATED NEWS

It is to note that the people living in non-containment areas are allowed to move with an e-pass whereas those residing in containment zones cannot step out. As of now, there are 181 containment zones in the city and under any circumstances, people from these zones are ot allowed to go out. The implementation of the new restrictions will be monitored by 309 four-wheelers and 205 two-wheelers that will be deployed. Arrangements to an extent have been made for people within their sector so that all the need for vegetables, groceries along with other essential items are met easily.

Until and unless it’s a medical or any other emergency, people are to follow all the stringent guidelines, which means without e-registration, people will not be allowed to travel from one neighbourhood to another after 10 am. Starting today, these restrictions will be imposed in the city, as a means to control the spread of the deadly COVID-19 infection. 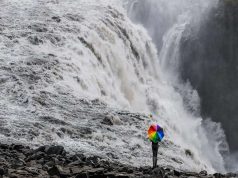 These are perfect places around Chennai to visit during rainy days 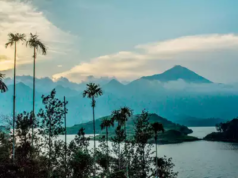 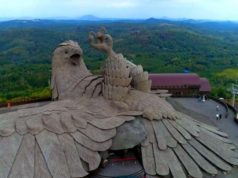