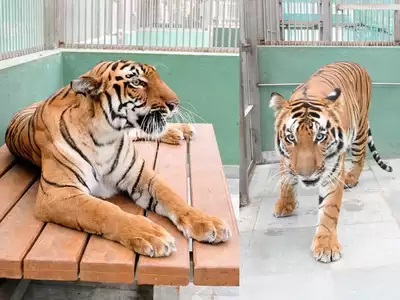 There is good news for people living in Mumbai. For the last thirteen years, there was no obstruction in Veeramata Jijabai Bhosle Zoological Museum (Ranibagh Zoo) in Byculla, Mumbai. Soon people living in Mumbai and tourists coming here will be seen in the tiger. On Thursday, a pair of tigers were brought from Aurangabad to the zoo. It consists of a male and a female. According to information from the zoo, they will be kept away from people for a month. Whereas after that, anyone can come to the zoo and see them.

An official said that we have received two tigers from the Siddharth Garden Zoo in Aurangabad as part of the exchange program between zoos. In lieu of this pair of tigers, the Siddharth Garden Zoo has been given a chital heel and a special kind of bird from Ranibagh Zoo. The male tiger is named ‘Shakti’ and the female is ‘Karisma’. Please tell that till 2006 there were tigers in Byculla Zoo. In such a situation, after 13 years, Mumbaikars will get to see tigers again. 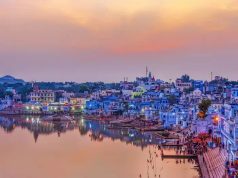 Before Diwali 2022 Visit These 5 Places Near Delhi 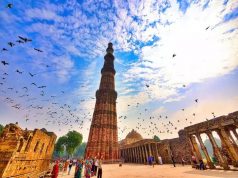 Places To Visit In South Delhi On Weekend With Kids 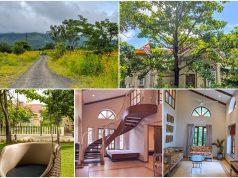 Getaway Destination near Mumbai and Pune