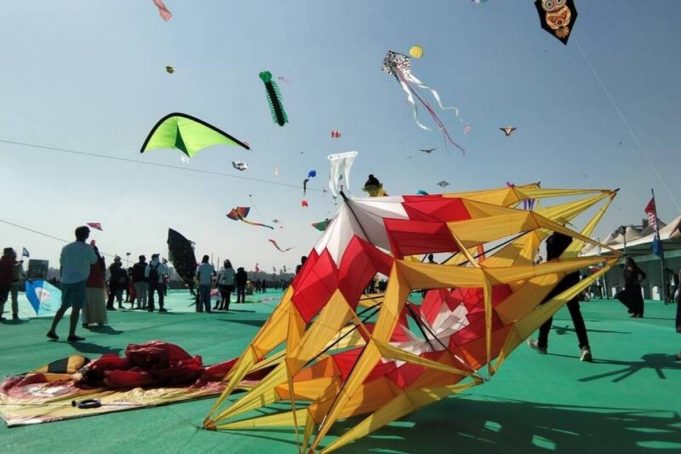 Gujarat’s annual kite festival that starts on a week ahead of Makar Sankranti stands cancelled next year due to the Covid-19 pandemic situation. The decision was taken at a weekly meeting chaired by the Chief Minister Vijay Rupani along with other cabinet ministers. The state government will also issue standard operating procedure (SOP) for celebrating the Uttarayan festival.

Tourism Minister Jawahar Chavda told IE that all state functions to celebrate Uttarayan has been cancelled. This year, no state function will be held to celebrate the kite festival anywhere in Gujarat. He further said that the home department will issue SOP for the yearly festival soon.

The colourful festival beginning just before Uttarayan is an annual event when everyone from Gujarat from kids to adults exhibits their kite flying skills with unusual kites. Gujarat tourism’s official website says the International Kite Festival is being held since 1989 in the city of Ahmedabad as apart of the official celebration of Uttarayan. The festival unites master kite makers and flyers all across the world to showcase their creations and stun the crowd with highly unusual kites. Manufacturing of these kites starts well in advance in Gujarat and its neighbouring states. Prices of the kites also undergo a deep surge during this time.

The festival is organised at the Sabarmati riverfront in Ahmedabad. In past years, master kite makers from USA, Malaysia, Japan have arrived with giant banner kites, wau-balang kite and rokkaku fighting kites respectively have participated. In 2020,150 kitist from 43 countries and 115 people from 12 states participated in the vent. Bollywood actors Varun Dhawan and Shraddha Kapoor also took part in the celebrations.

This is the first time since 1989 that the festival has been cancelled. 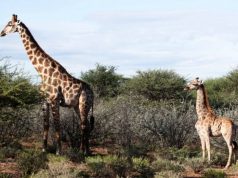 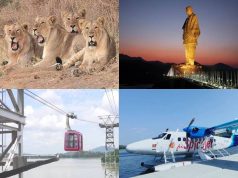 Gir to Rann: Planning to visit Gujarat? Here’s the list of must-visit destinations 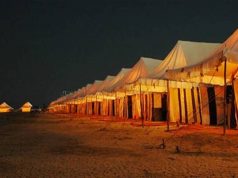