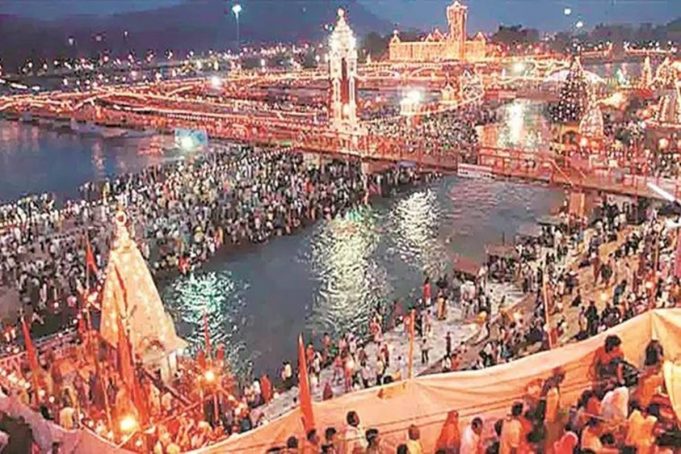 The religions-cum-tourist attraction event, which is going to be held after a gap of 11 years in Hardiwar, will begin on March 12 with the Shahi Snan amidst the country grappling with severe Coronavirus pandemic.

Even as the Uttarakhand government has lifted restrictions on the entry of tourists and migrant workers in the state, the eventual shape of the Kumbh Mela which is scheduled to be held in the state in March next year remains uncertain. The religions-cum-tourist attraction event, which is going to be held after a gap of 11 years in the Hardiwar, will begin on March 12 with the Shahi Snan amidst the country grappling with severe Coronavirus pandemic. However, the administration is in a fix to determine the scale at which the congregation will be organised, according to an Indian Express report.

The last Kumbh Mela in the city which was held in April 2010 saw over 1.5 crore devotees and pilgrims. Recently, state Chief Minister Trivendra Singh Rawat had also hinted at a mechanism to limit the number of pilgrims at the event by issuing a limited number of passes and imposing social distancing guidelines.

Spread over an area of over 156 sq km, the site of the Kumbh Mela spans over three districts namely Haridwar, Dehradun and Pauri Garhwal. Several construction projects are also in the works at the site, which are slated to be completed before the deadline of December 15. Mela Officer Deepak Rawat told The Indian Express that Rs 320 crore was sanctioned for the developmental work at the site, which includes construction of bridges, new roads, police barracks, fire stations and renovation of ghats among others. Rawat also said that about 70 percent of the construction work has already been completed.

Prime Minister Narendra Modi while inaugurating a slew of projects under the Namami Gange mission said that the pilgrims would experience a clean and pure Ganga during the Kumbh Mela. 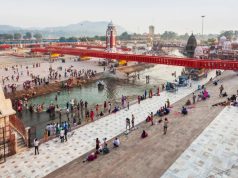 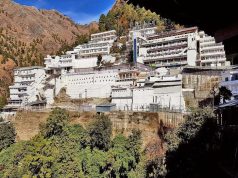