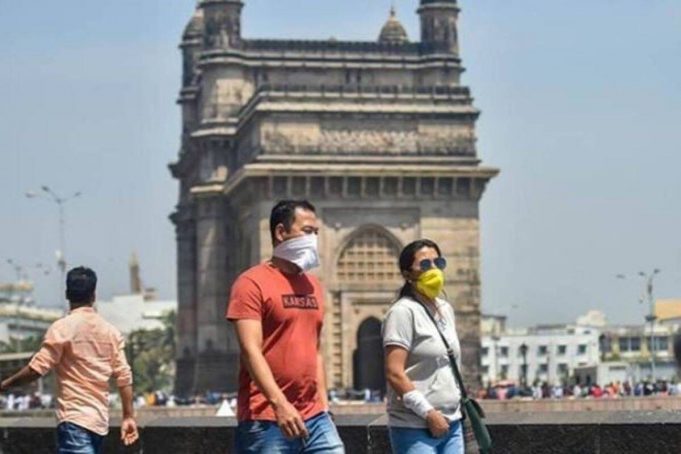 The decision was confirmed by Principal Secretary of Tourism Valsa Nair-Singh, who said that the government had been approached by private tour operators for help.

Tourism in Mumbai: Mumbai tourism to get a breath of life with guided walking tours! As the coronavirus pandemic has taken a toll on tourism across the country, the government of Maharashtra has decided to revive the industry in Mumbai. For that, it has been decided that guided walking tours of the Maximum City would begin this week. Since international tourists will most likely not be visiting, the government is trying to urge locals to become tourists in order to boost the tourism in the city, and also help tour guides earn and recover from the pandemic-hit losses, according to a report in IE.

The report stated that the decision was confirmed by Principal Secretary of Tourism Valsa Nair-Singh, who said that the government had been approached by private tour operators for help.

Popular tourist attractions among international travellers in the city include Colaba and Ballard Estate, nature trails as well as Fort. However, this time the state government hopes to lure the locals with the reopening of these attractions.

However, the state clarified that at no cost should the social distancing norms be compromised during all of such tours. Tourists as well as guides would need to wear masks, and tours would not cross areas marked as containment zones. Moreover, the tourists taking part in such tours would also have to certify that they did not have any symptoms of COVID-19 in the past few weeks, in order to participate.

As an additional precaution, tours would remain small, and hugs, fist bumps and high fives would not be allowed.

Planning to visit Mumbai, then definitely visit these religious places 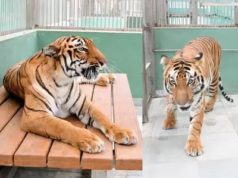