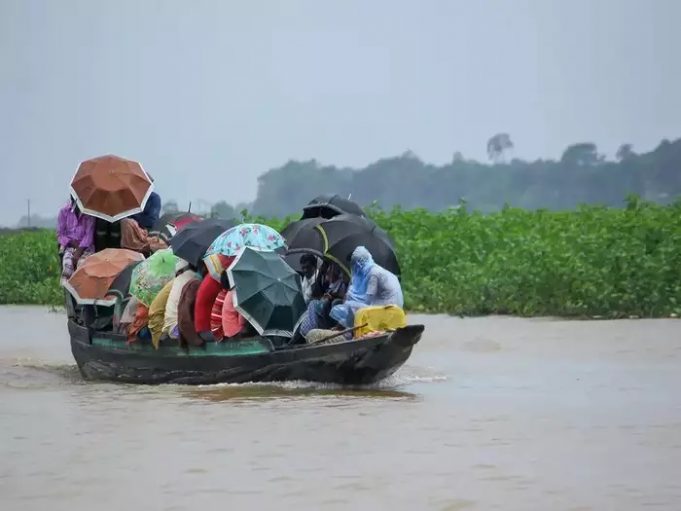 There are many types of climates and seasons on our earth. Somewhere it is very hot and somewhere very cold. So somewhere the weather is always normal. Same is the case with rain. Almost everyone likes this weather. It is often associated with nature and romance. Once it starts raining, we just want to keep going and enjoy it. But unfortunately that doesn’t happen. There is also a period of monsoon, after which the rain stops. But do you know that there are some places in the world where the rain does not stop. The land here remains wet throughout the year, as it rains non-stop for many days and weeks. So let us tell you about these places of the world.

Masinram is such a place in Meghalaya, India, which is known for the highest rainfall. This is the reason why the name of this place is included in the Guinness Book of World Records as the wettest place in the world. It receives 11,871 mm of rainfall throughout the year. About 15 km from Cherrapunji, this beautiful town in East Khasi Hills district attracts travelers from all over the world.

Before Masinram, Cherrapunji had recorded the highest rainfall in the world with 11,777 mm of rain in a year. It rains non-stop during the monsoon days. Even sometimes it rains continuously for 15 to 20 days.

It is also known as Eureka. Let us tell you that this is the wettest place on the African continent. It receives 10,450 mm of rainfall throughout the year. Only from March to November is the time when the land remains dry. All the rest of the month it rains heavily.

A small African village named Debundscha is located at the foot of the Cameroon Mountains. Let us tell you that this is the highest peak in Africa. The village receives an annual rainfall of 10299 mm. The reason why it rains so much here is that the mountains here block the path of the clouds.

The name of this place is taken in the rainiest places in the world. If seen, this place is an extinct volcano in Hawaii. It receives 9,763 mm of rainfall annually. It is not easy to reach this place due to rain.

It is the highest of the four sacred mountains of Buddhism in China. Due to a phenomenon called Cloud Sea, this region receives heavy rainfall almost throughout the year. During monsoon, a double layer of clouds is formed, causing heavy rains. A large number of people reach here throughout the year to see this wonderful sight. 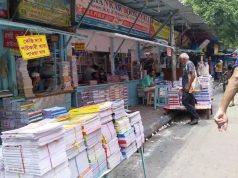 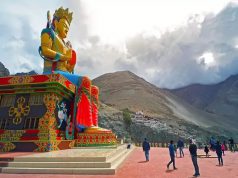 August Travel: Long weekends are coming in August, so plan to spend holidays