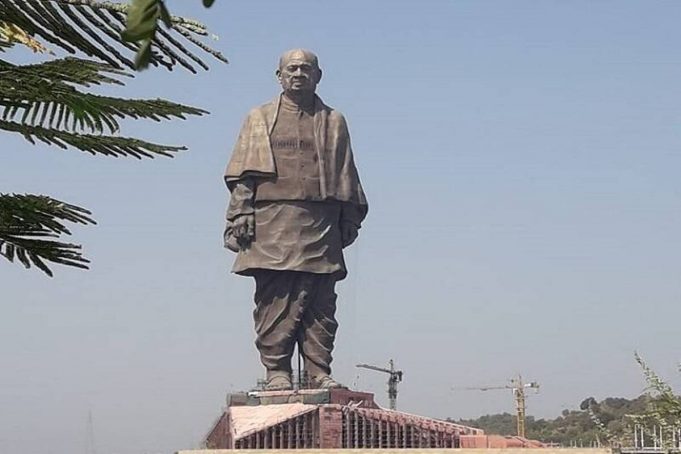 With the inauguration of major tourism projects like Arogya Van, Arogya Kutir and Ekta Mall by Prime Minister Narendra Modi on Friday, Kevadia which hosts the Statue of Unity is fast turning into a favourite tourist destination. Under the integrated development plan for Kevadia, Prime Minister Narendra Modi inaugurated Arogya Van, Arogya Kutir, Ekta Mall and the Children Nutrition Park on Friday. The slew of projects were inaugurated during the ongoing two-day visit of PM Modi in his home state. Here is the list of major tourism spots that were unveiled by PM Modi on Friday.

Arogya Van
The Arogya Van has a rich variety of flora ranging upto 5 lakh plants of 380 distinct species, according to a release issued by the Prime Minister’s Office. The lush green park which is spread over an area of more than 17 acre will not only provide a soothing experience to tourists but will also be a major attraction for plant lovers.

Arogya Kutir
In a major boost to traditional medicine, the Arogya Kutir has been provided with a traditional treatment facility. Named Santhigiri wellness centre, the facility will offer healthcare based on Ayurveda, Siddha, Panchakarma and Yoga.

Ekta Mall
Built over an area of 35000 sq feet, the Ekta Mall will offer a myriad range of handicrafts and traditional fabric items sewn in different parts of the country. Built in only 110 days since its foundation stone ceremony, the mall also flanks about 20 Emporia with each Emporia representing a state and the fabrics distinct to that state.

Children Nutrition Park & Mirror Maze
The children’s park is claimed to be the world’s first ever technology driven nutrition park. A small Nutri Train also criss-crosses through different areas of the park. The park has also been provided with a variety of edutainment activities that will raise nutritional awareness among children. Mirror Maze, Augmented reality games and 5D Virtual reality are some of the major attraction points for children at the park. 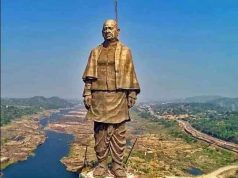 Enjoy boating in these lakes around Delhi during the rainy season

To enjoy boating in monsoon, take a relaxing walk in these...