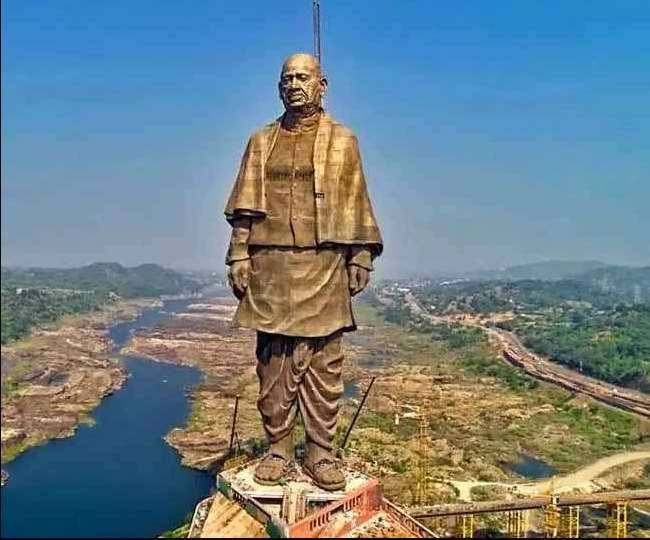 It has become even easier to visit the Statue of Unity, the world’s tallest statue in Gujarat. Prime Minister Narendra Modi flagged off 8 trains connecting the Statue of Unity, Kevadia to various parts of the country through video conferencing. With this, the Prime Minister inaugurated various railway projects in Gujarat. Employment along with tourism

On this occasion, PM Modi said that the small beautiful Kevadia is a great example of how economy and ecology can be developed rapidly while protecting the environment in a planned manner. Due to increasing tourism, tribal youth of Kevadia are getting employment. Modern amenities are fast reaching the lives of the people here.

These are new trains

Dadar-Kevadia Express will run daily from Dadar to Kevadia.

Travel in a vistadome coach

PM Modi has also shared pictures of the Jan Shatabdi Express running between Ahmedabad-Kevadia on Twitter.

VistaDoam coaches have more outdoor viewing. The sky can also be seen from the transparent roof.

After its launch, nearly 5 million people have come to see the Statue of Unity.

The PM said that Kevadia, no longer a block in Gujarat, is emerging as the world’s largest tourist area. 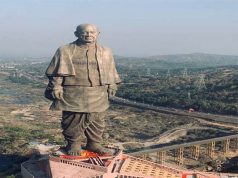 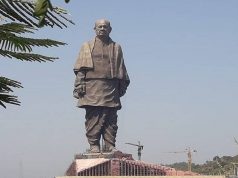 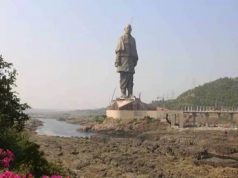