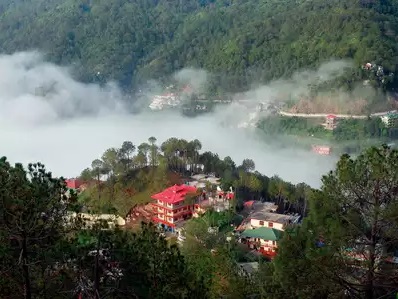 Shimla, the capital of Himachal Pradesh, is one of the best tourist destinations in India for a summer vacation. But for some time, pollution has been a problem for Shimla along with other parts of the country. To tackle this problem, the government is preparing to impose a green tax on trains coming from outside and registered in other states. In this context, Shimla Municipal Corporation has sent a proposal to the state government for approval. According to media reports, people planning Shimla trip from April 1, 2020 may have to spend more than before.

According to the information, Shimla Municipal Corporation has decided to impose a green tax on the trains entering the city from April 1, 2020. All tourists and foreign trains registered in another state will have to pay extra tax to enter Shimla. The Municipal Corporation had also fixed green tax rates. Fees were fixed for two-wheelers fixed by the municipal corporation, Rs 200 for four-wheelers and Rs 300 for buses and trucks.

After telling the corporation about its planning to the state government, the municipal corporation will once again take up the matter in the house and start charging green tax in the city. However, there will be no barrier for collection of green tax in Shimla. It will only be charged online or through an app. This tax has been announced to reduce air pollution in Shimla. Earlier, the National Green Tribunal (NGT) directed the local urban body to collect green tax from tourists. A similar rule was implemented a few years ago, but was later discontinued. 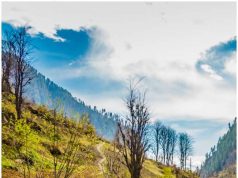 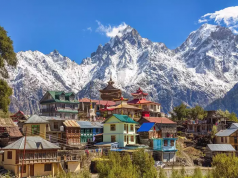 This Summer Plan Hill Stations Near Haryana On Weekend