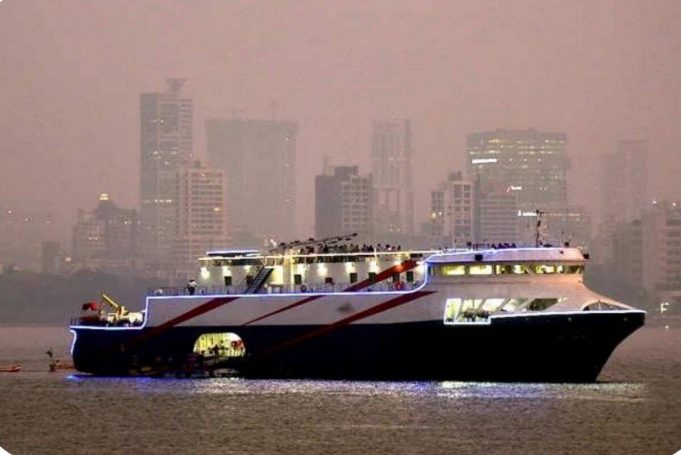 During the launch, Union Minister Mandaviya said that cruise tourism and its development has been among the top focus of the Centre.

During the launch, Union Minister Mandaviya said that cruise tourism and its development has been among the top focus of the Centre. Giving some figures, he stated that when Prime Minister Narendra Modi took helm of the office in 2014, India had about 1.07 lakh cruise passengers in a year, and by 2019-20, this number increased to 4.63 lakh passengers a year. Meanwhile, during this time, the cruise calls to Indian ports also rose from 139 to 445, he added.

He also shared the aim of Maritime Vision 2030, as per which, by 2030, the Centre hopes to have over 350 cruise ships and more than three cruise training academies. Apart from this, the Centre is also hoping to have more than 3,000 annual cruise calls and 50 lakh annual cruise passengers by then.

The minister further said that Hazira has developed as a cruise tourism hub, and with that, Gujarat tourism would also be benefitted.

The cruise-cum-passenger ferry that would run between Surat and Diu is called JAI SOFIA ‘Mumbai Maiden’. It is a state-of-the-art ferry, which would be able to ferry 300 passengers in a single journey.

The Union Ministry of Ports, Shipping and Waterways, in a statement, said that the cruise would last for around 13 to 14 hours on one side. The cruise vessel has 16 cabins to accommodate the passengers, and also has a gaming lounge, entertainment provision on the deck, and a VIP lounge among other facilities. The ferry would operate two round trips in a single week, and one side of the journey for one passenger would be Rs 900. However, this cost is only for entry. If passengers also want to avail cabin services, they would have to pay an additional Rs 3,500, and an extra Rs 3,000 would be charged for the VIP lounge, with taxes being extra. 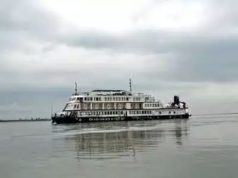 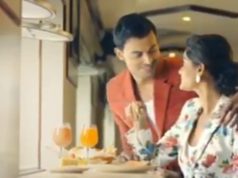 Tourists Please Note… Statue of Unity will remain closed from 28...

Celebrate Diwali with friends at these places around Delhi

One must visit these beautiful places to visit in winter